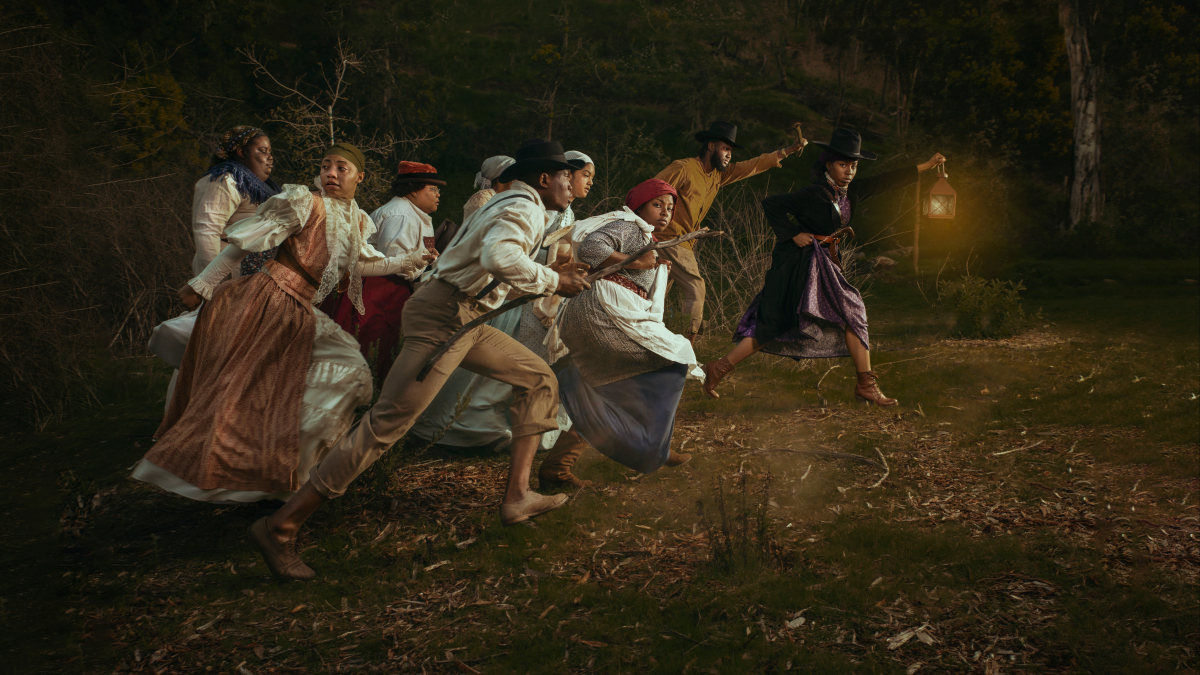 “There was one of two things I had a right to: liberty or death. If I could not have one, I would take the other, for no man should take me alive. I should fight for liberty as long as my strength lasted. If I could have convinced more slaves that they were slaves, I could have freed thousands more.”

The statement “Generational Wealth is the New Underground Railroad” is a bold one. For some, it could seem a stretch to compare the two, although the parallels are undeniable. Let’s start with the history of the Underground Railroad, which was not actually a railroad at all – it was a secret network of routes and safe-houses that slaves used to gain their freedom. It’s easier for us to think of this as a lateral journey from point A to point B, although this couldn’t be further from the truth.

The road to freedom was riddled with so many unknown variables that required those on the journey to make hundreds of audibles. The expedition was treacherous to say the least, requiring an enormous amount of faith. If caught, those on the journey faced harsh punishment, sometimes death. Along the route, there were people who would have done anything to make sure that they did not make it, but at the same time there were few who also risked their lives to help.

In the 19th century, there were incredible sacrifices that needed to be made in order for a slave to realize their freedom, and there are parallels that can be made with the concept of creating generational wealth. Both require an extraordinary amount of resilience, and both have routes that are ever-changing. One thing that can be said for sure is that no matter what the obstacles are, it’s worth every risk just to taste that sweet nectar of freedom.

The 7 Principles of Generational Wealth